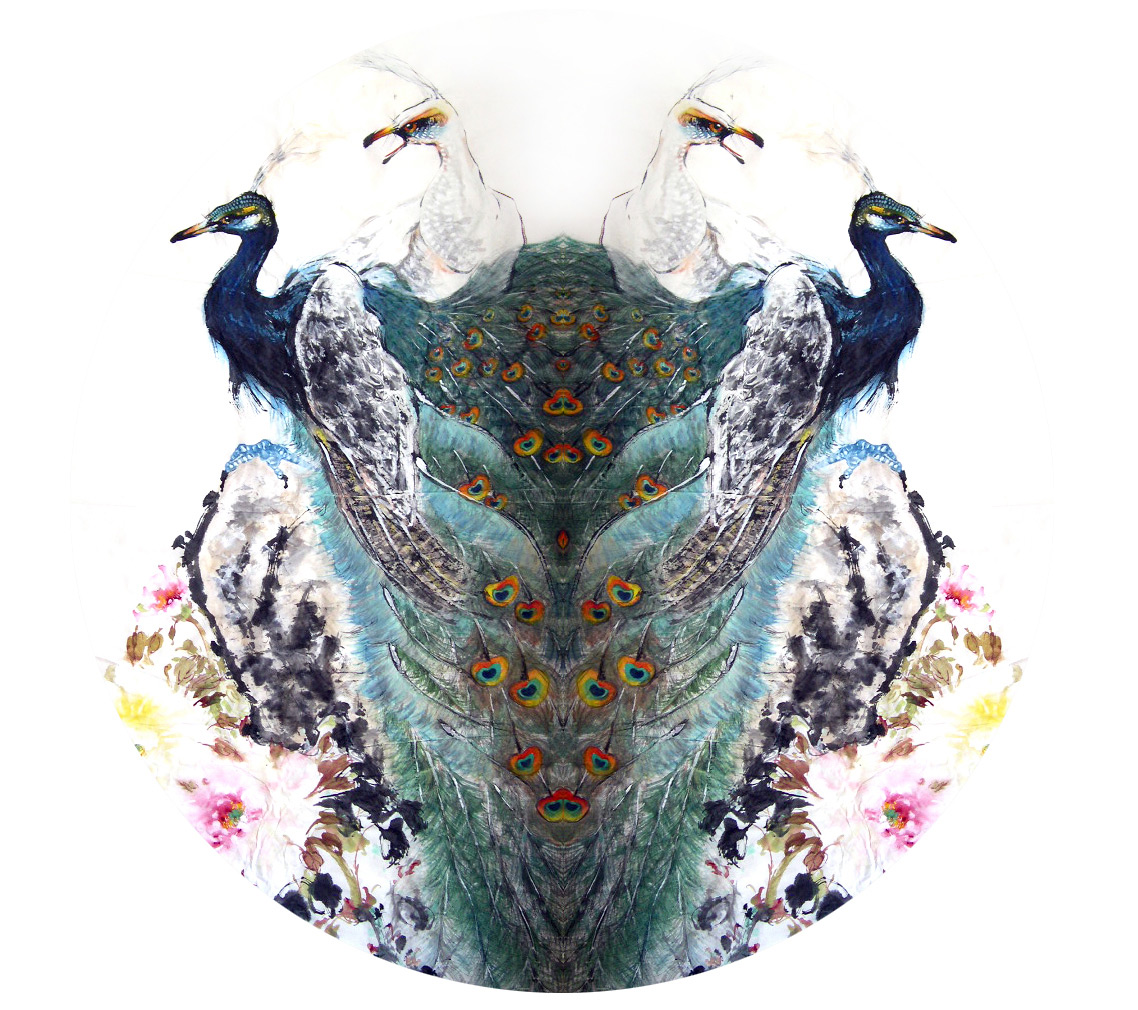 “Nature is not only all that is visible to the eye. it also includes the inner pictures of the soul.”   – Edvard Munch

Prof. Anita Yan Wong, International Artist, Educator and Thinker
A Specialist in Modern and traditional Chinese art, is a long time pupil of 辛鵬九– a World-renowned Lingnan style master and first pupils of Chao Shao An. Anita received her B.A. (Honors) in Graphic Design from Central Saint Martins, University of the Arts London and her M.F.A. and M.A. in Digital Photography and Digital Arts from Maryland Institute College of Art. Her works was featured on “N.Y. Arts” Magazine, Emmy Award “Funny or Die” Magazine and was awarded 1st place wall art by “Design within Reach” Design Philadelphia Award. Prof. Wong gained her Electronic Media and Culture Professorship and Award Excellence Scholarship from Maryland Institute College of Art M.D. and was recognized “Teaching excellence honor” from the Art Institute. She also served as a reviewer and guest speaker at AIGA and SVA for Film & Television Director Bob Giraldi (best known for Michael Jackson “Beat it” music video) She was the youngest member at Hong Kong International Art Club and Photography Club, where her works were exhibited Internationally since 10 years old. As a young artist, Anita has spent many hours caring and observing birds, she has been captivated by their beauty where animals and nature became the subject to her art ever since. Her painting style is traditional “xie yi” (寫意), in which her brush strokes are expressive yet delicate and precise. Her paintings are a display of her Identity – an International artist that lived in Beijing, Hong Kong, London and the United States. Her art captivates the traditional and the modern, eastern and western – a new group of International viewers. Anita’s recent works have been dealing with Individualism in the viewer’s eyes, patterns in nature and “The work of art in the age of mechanical reproduction”, an essay German cultural critic Walter Benjamin. Her current works are featured on Neehao U.K. Magazine, Interview and Cover story of Artdependence Magazine and China hands, a Magazine by Professors and students at Yale University this Fall 2016.

Her painting series “Rorschach” for example, offers the viewer a Rorschach test, which invites them to question openly on what the individual sees. This invitation lets the viewer see art with not just the eyes but also the mind. As we display more and more art on the Internet in the digital age, we tend to forget the “aura” and authenticity of the original work, the smell of ink and texture of the rice paper for instance. Her works visually and silently questions “Individualism” of her viewers and remind them of the “aura” in the original paintings. Using interpretation of “ambiguous designs” to assess an individual’s personality is an idea that goes back to Leonardo daVinci and Botticelli. Perhaps, how the artist creates art is no longer the biggest question, it is how the viewers choose to see and what they value that mattered the most. Anita’s art is perhaps not just a beautiful visual display but a performance and Act  as “Guo hua” – one of the oldest art form is being painted with a brush and edited with a mouse by a modern Chinese artist with an International Identity.