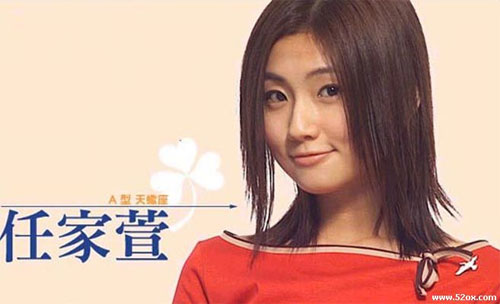 On August 8, 2000, HIM International Music held a ‘Universal 2000 Talent and Beauty Girl Contest’ in search for new artists to be signed under their label. Her younger sister really wanted to join but was too young. Instead, Selina joined the contest in her place. The contest had about 1000 contestants and after many tiring rounds of competing, seven contestants were left for the ‘Cruel Stage’ round. The three members of S.H.E were formed from here. Following the competition, the record company gave all seven contestants an audition. Selina Ren was the actual winner of this contest. She caught the judges’ attention in the first round by singing Coco Lee’s ‘Before I Fall In Love’ and entered the final round with no trouble with ‘The Closest Stranger’. Due to her nervousness during the final round, Selina was called twice, and when she was announced the winner, she was doubtful because there were other contestants who did not get called on. However, all three future members of S.H.E were signed together under HIM International Music. (Wikipedia.org) 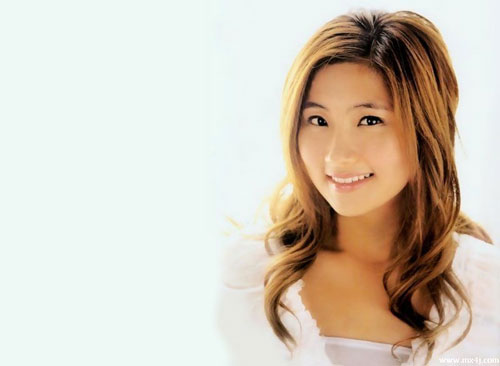 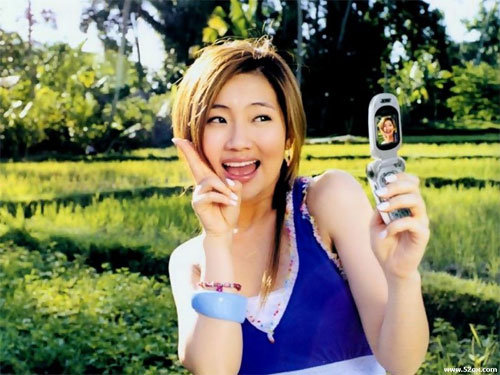