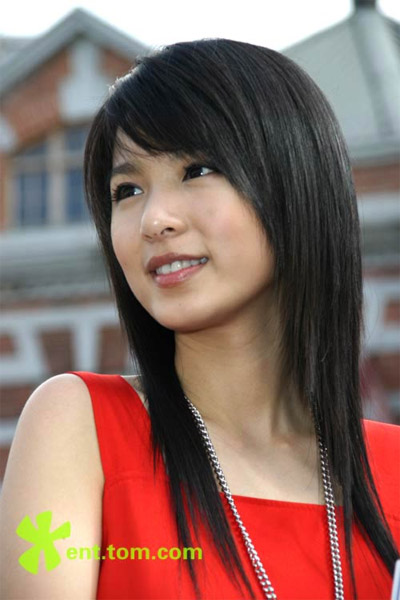 Hebe Tian was recommended to join by the workers of the television show ‘Cruel Stage’. During the first round, her voice started breaking while singing ‘Return Home’. Hebe decided to sing a song with a lower key in the final round. However, because she was unfamiliar with that song, which happens to be Singaporean singer Kit Chan’s “Loving You” or “Xi Huan Ni” (???), she forgot about ten seconds worth of lyrics in the finals, messing up her performance. Nonetheless, the manager appreciated her straight personality and powerful vocals. Therefore, she became part of S.H.E and she, along with Selina Ren and Ella Chen, were signed under the Taiwanese record label HIM International Music.

Throughout S.H.E’s five years on the entertainment scene, Hebe has always been unpredictable, but it is this quality that endears her to S.H.E’s fans. Hebe has also grown into a beautiful and mature, as well as a confident singer. She is able to sing & dance at the same time like her band mates. (Wikipedia.org) 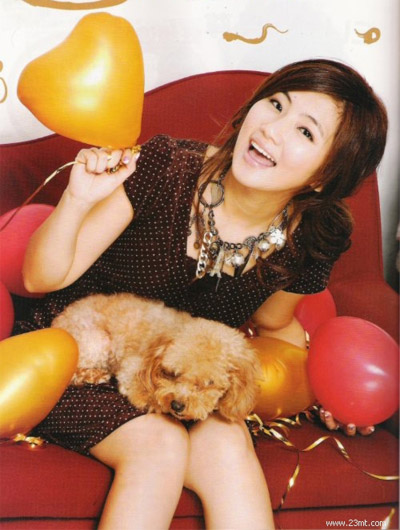 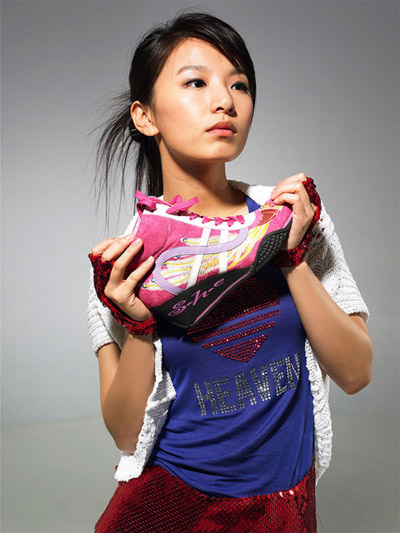 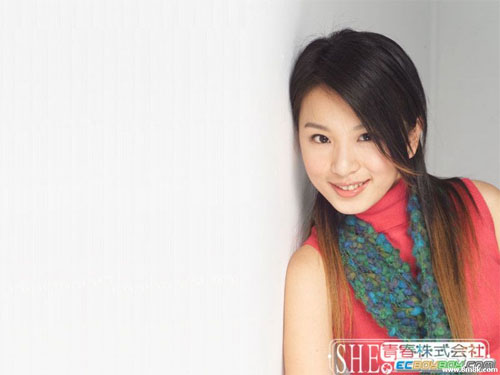 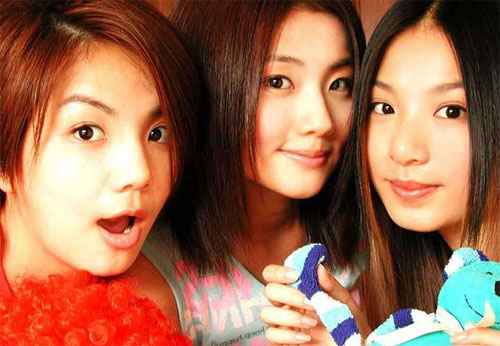