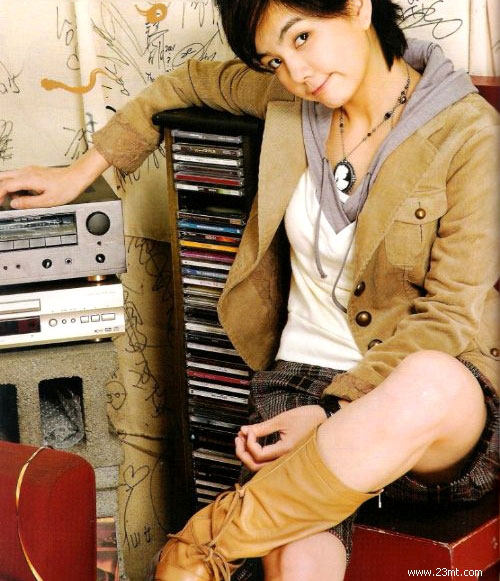 Ella is the oldest member of S.H.E. She was born on June 18th, 1981 in Pingtung, Taiwan. She is an avid basketball player, and usually plays basketball with other Taiwanese celebrities such as Jay Chou. She is known for her amusing, kind and easy going personality. In 2007, she was voted by online fans as Taiwan’s most down-to-earth (unpretentious) artist. Most of the celebrities know her and play well with her. Out of the three members of S.H.E, Ella is the most outspoken. Since the release of S.H.E’s first album in 2001, Ella has usually been the one to answer reporters’ questions.

On August 8, 2000, HIM International Music held a ‘Universal 2000 Talent and Beauty Girl Contest’ in search of new artists to sign under their label. When Ella and her younger brother travelled to Taipei for a holiday, Ella’s elder sister registered her for the competition. Intimidated by the long line of contestants, Ella almost gave up before the first round , but her sister convinced her to stay. Her uniquely deep voice caught the label’s attention and helped propel her through to the final round.

The name Ella was allegedly chosen by the record company following a personality test of the singer. It represents “courage”.

Ella finished her high school and didn’t go to university due to her love and passion for singing. Her voice, although in the alto range, was commended for its strong and beautiful nature. (Wikipedia.org) 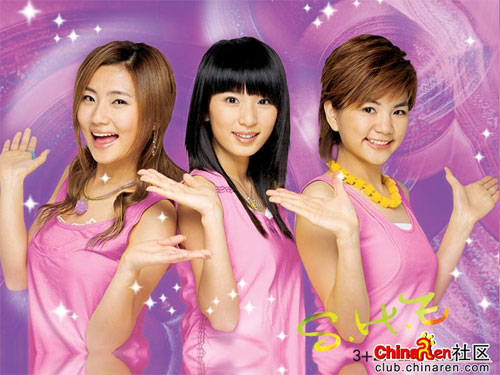 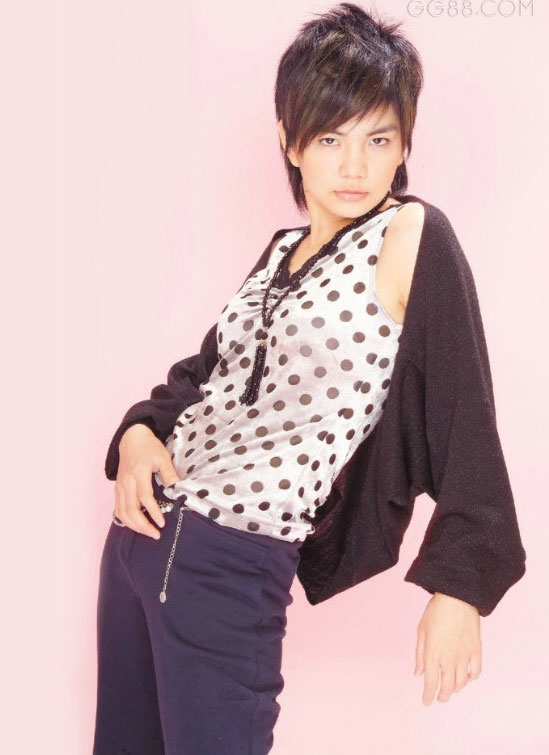 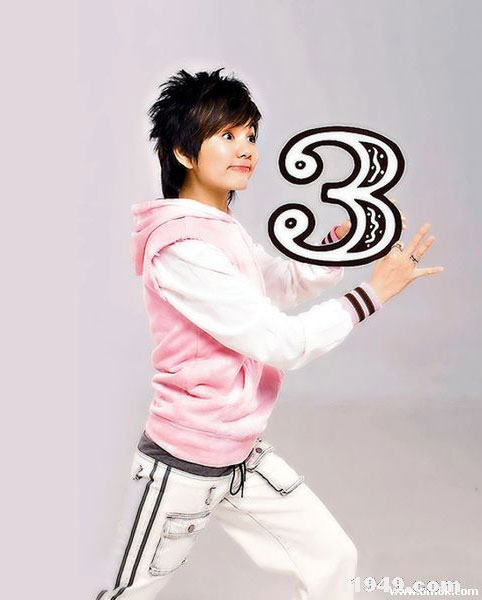