His country torn asunder by civil war, ZHAO, a common man heeds the call of duty and from the humblest of roots rises through the ranks on wings of courage and cunning to command an army charged with liberating the land from an evil warlord.

Inspiring by action, honor and a dream of unifying his divided nation, ZHAO’s heroism becomes legend, but as the years pass and the throne changes hands the war still rages on. When a newly enthroned king decides peace can only be achieved by defeating the warlords once and for all, the ageing ZHAO embarks on his final and greatest campaign, a road to adventure that will crown his name in glory for all time. 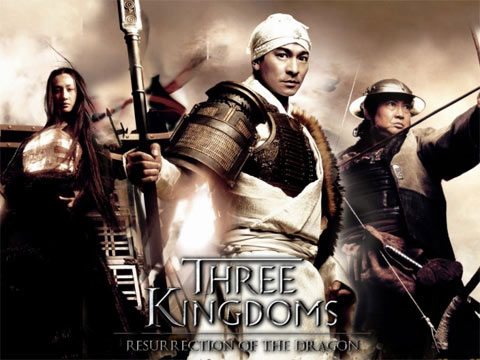 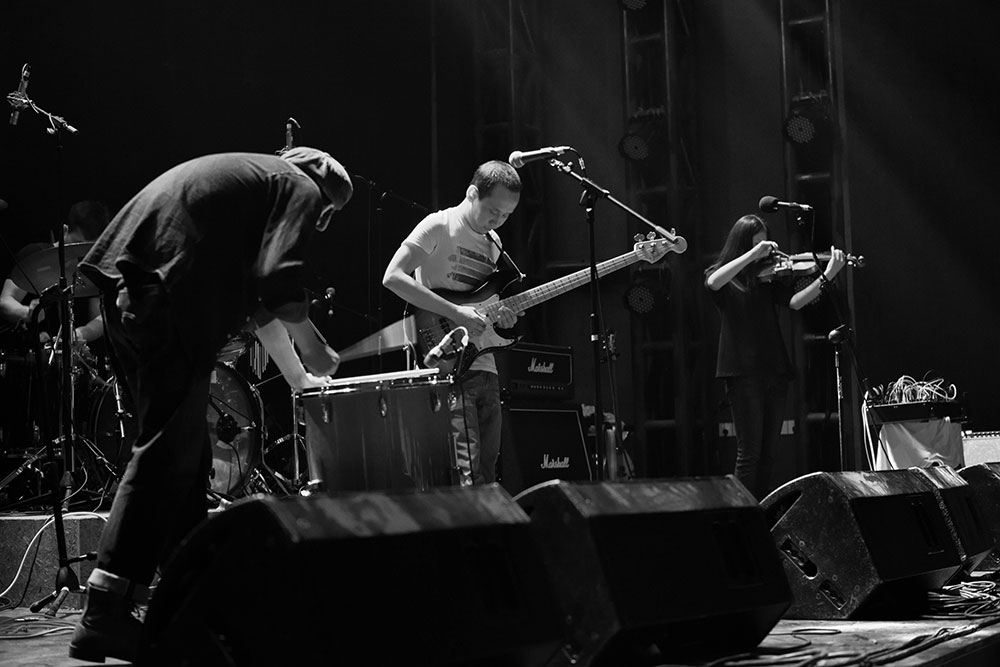 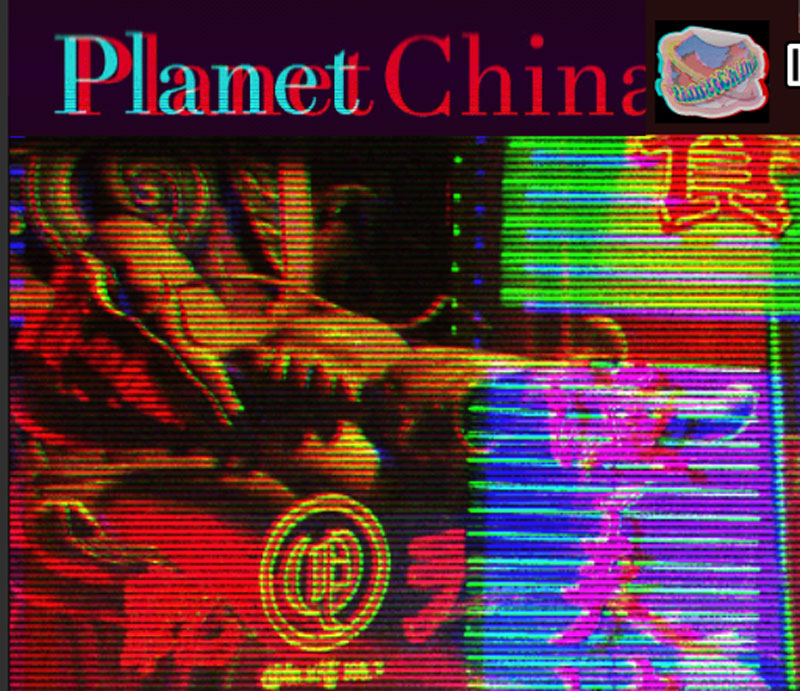 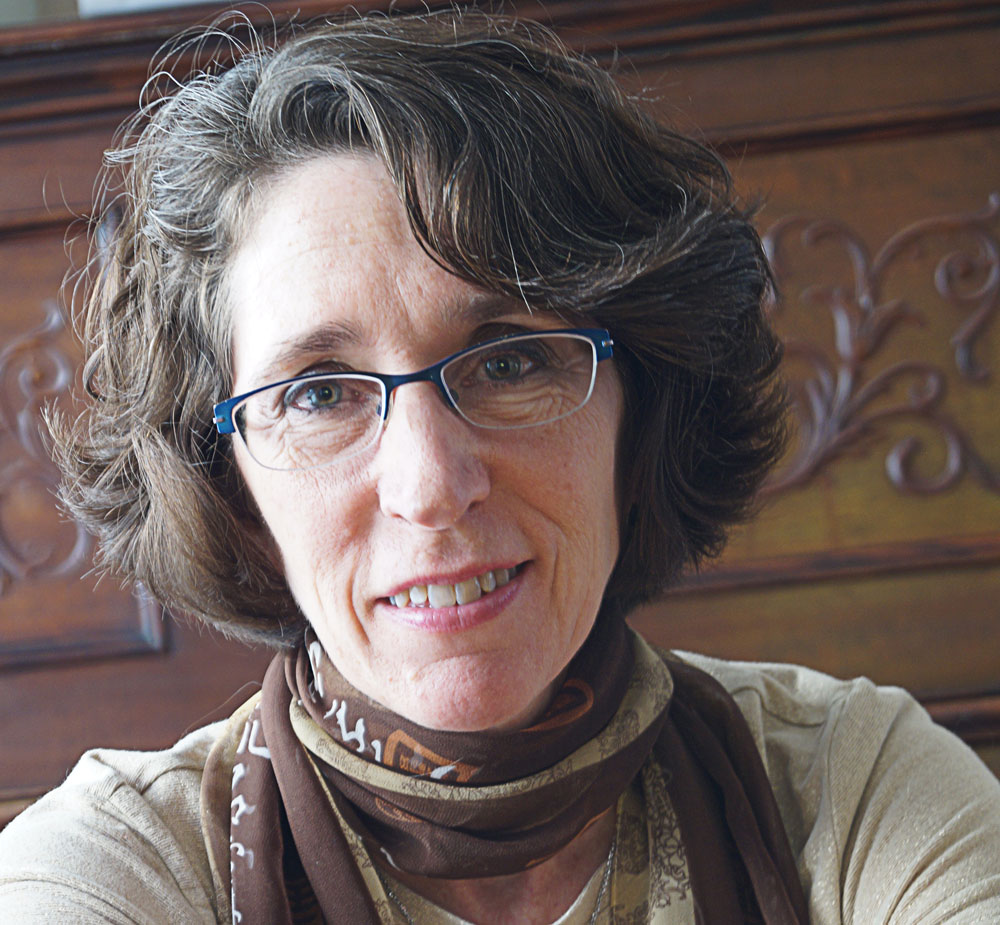 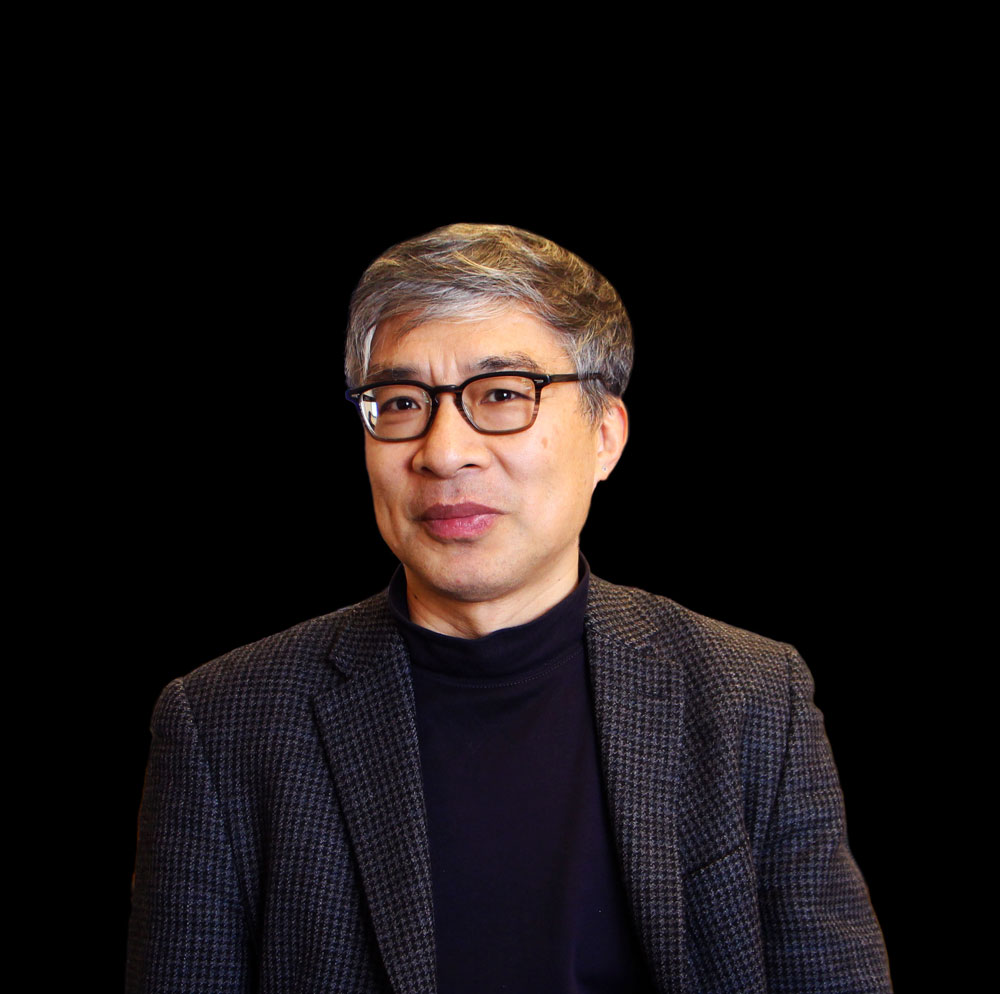