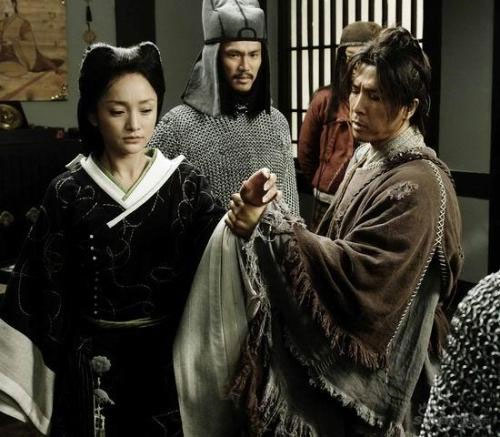 Leading his force of knights home from battle, General WANG saves a beautiful girl Xiao-wei from a team of bandits.

They bring her back to their hometown of Jiang Du, and despite the onset of brutal murders that accompany her arrival, nobody suspects her as the killer. The deaths are not only mysterious but barbaric as well, with their hearts ripped out.
The killer is in fact a Lizard Legend named Yi, but it is for Xiao-wei he commits these acts for, as she is a Fox Legend who needs to eat the hearts to stay in human form. Only General WANG’s wife, Pei-rong attempts to reveal her secret but the town attributes her declaration as jealous rantings. Meanwhile, her former lover, PANG Yong, and exorcist arrive to expel Xiao-wei, and the fight between human and legends begins.

The Equation of Love and Death