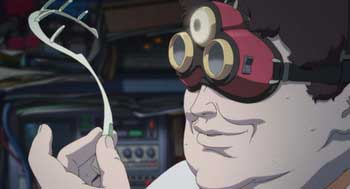 It is the year 2004. A new way of psychotherapy called PT is invented. Synopsis
It is the year 2004. A new way of psychotherapy called PT is invented. It’s method is to send a “dream detective” to people’s dream and trespass their unconsciousness. Right before the Diet to pass the bill authorizing the usage of such method, the device has been stolen and the researcher are going crazy one by one. The misuse of the devise is dangerous that can allow to destroy people’s personality while they are asleep. Now Atsuko Chiba, goes into the dream world under the code name “Paprika” to find the truth and get the devise back.

Director’s notes
I realized that the Venice Film Festival has a strong relation to Japanese film since Kurosawa, Kenji Mizobe and Masaki Kobayashi. I am surprised and is a great honour to have the chance to present my work at the festival, which is very competitive and historical.
Paprika is a story based on a theme “Dream”. This enormous and profound theme was a challenge to us, and we expanded out imagination to work on how we can create the visual world. Those present at Venice festival are the first to see how the film has turned out.
But I can say that Paprika is my dream itself.

Biography
Born in Hokkaido, Japan on October 12, 1963. During his days at Musashino Art University, he has issued his work in the comic magazine “Young Magazine”.  Subsequently he has joined creation of animation film as art director in Rojin Z (Rojin Z, 1991). He created the original plan for Warudo apaatoment hora (World Apartment Horror, 1991) which later became his second published work, follow up to Kaikisen (Regression Line). He mainly was in charge of Art and Layout in anime production Hashire Melos!(Run, Melos!, 1991), Kidô keisatsu patorebâ: The Movie 2 (Patlabor 2, 1993) and Memorîzu(Memories, 1995). Kon directed his first feature animation Perfect Blue (Perfect Blue) in 1998. His work includes Sennen joyu (Millennium Actress, 2002) and the stunner Tokyo Godfathers (Tokyo Godfathers, 2003). These films have been invited to several international film festivals and have won many credits. In 2004, he produced and directed Mousou dairinin (Paranoia Agent). 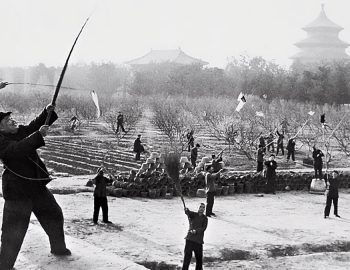