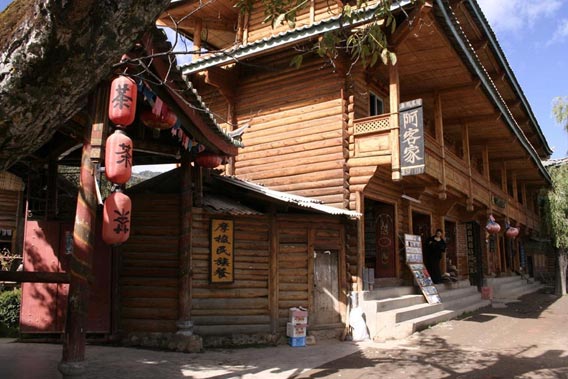 In order to escape marriage to his girlfriend, thirty-year-old Ma comes to the Kingdom of Women by Lugu Lake with the excuse of shooting a docu­mentary “The Kingdom of Women” is a Chinese idiom for the Musuo peoples matrilineal society whose unique Zouhun (overnight marriage) marital system has survived modernization and the influence of the outside world.

After arriving there, Ma finds himself becoming indelibly attracted to a thirteen-year-old Mosuo girl and ever more suspicious of an unknown Han Chinese man who also appears to be courting her. Ma is entranced, quickly beginning to lose himself to the mysterious kingdom of women …

THE WOMAN WITH THE HORSEGANGS

BLOGGER’S JOURNEY TO THE WEST